Six months ago, I was really unhappy that I had to go through surgery #10 to remove a cyst from my foot.  Believe me, after the surgery I was done, I was really happy and not in an “I just had a whole lot of fun drugs” happy.  My pain levels went down dramatically, although the recovery was harder than I imagined.

So, here I am, six months and two days later, writing a post about another surgery.  (I swear, I’m not a surgery addict.)

On May 15th, I’ll be going under the knife, or in this case, under the robot, to do a hysterectomy and fallopian tube removal.

Before you freak out, let me explain.  Yes, I’m only 38 and although it’s technically possible for me to have another baby, the likelihood is up there with me shooting myself into space as a part of the Mars One Project.  I would like to have another kid, but I found out that as much as I loved Jake as a baby (and Jake, if you find this someday, I really, really loved you as a baby), I am not anxious to start staying up all night again.   I want more kids, but I’m just going to start putting “A Two Year Old” on my Christmas List and see what happens.  So, my uterus isn’t going to be doing any more producing.

Except producing everything it isn’t supposed to.  A recent ultrasound showed, and I’m not exaggerating, a uterus half full of polyps, a fibroid tumor, several ovarian cysts, and endometriosis spread throughout the rest of the parts.  You can imagine how lovely all that feels every month.  I’ve started having really bad symptoms.  Like, really bad.  No, seriously.  It’s terrible.  And, that’s all I’m going to say about that.

I will say that since I live with chronic pain anyways, I’m not anxious to spend two weeks out of every month either curled up in bed, or trying to walk around and wishing my heating pad was battery operated, or just being so stinking tired from lack of iron.  If I can eliminate even part of my terrible symptoms every months, then maybe, just maybe, I can start to be functional.

Functional is my goal.  Not fantastic.  Not marathon running or developing a newfound love of clogging.  Who knows how I will feel after this source of pain is elminated.  Maybe I  will start clogging.

I don’t like this part, but I am sad about only one kid.  Jake is so fantastic, that I can’t help but wonder what a few more like him would be like.  Then, I remember how active he is and I need to put on another coat of deodorant to deal with the hot sweats over the thought of more than one child like that!  Of course I wanted a big family.  I never thought one kid would be it.  The way I’m looking at it is that I am going to eliminate a huge health factor and if I got to pick one kid in the universe, how could I not be happy with the one I got?

Which is this kid, by the way: 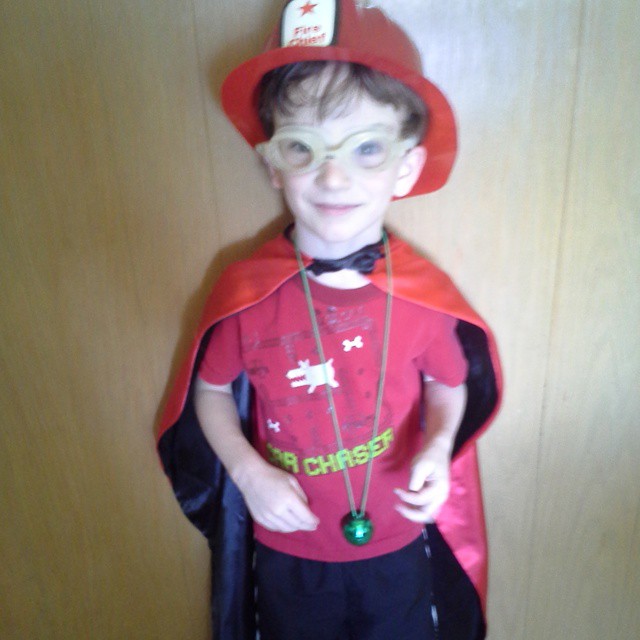 May 15th is the date, which will ironically be one day shy of the 13th anniversary of my first breast cancer surgery and my official Cancer Free Day.  I’ll be doing a robotic assisted hysterectomy, which, when I heard of a robot, I immediately thought of this: 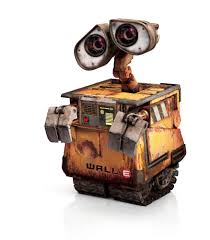 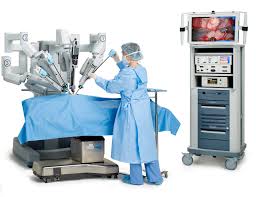 So, if I wake up with no uterus, but also in the Matrix, promise me that you’ll come find me.